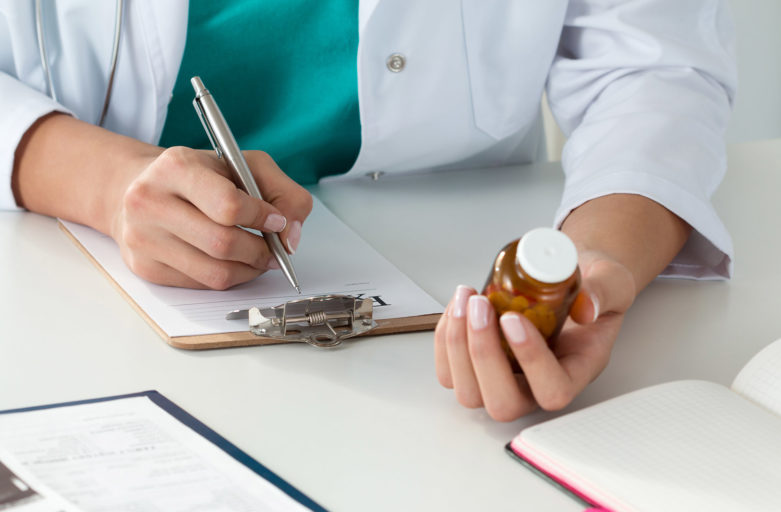 The government submitted an amendment to the Act on Medicines that would make the clients’ product available on prescription only. The government argued that the client’s product is being bought in bulk by drug addicts and used for a production of Pervitin, favourite cheap local substitute of Heroin. If the amendment was passed, the client would lose 25% of its market revenues in the Czech Republic. The media coverage fuelled the emotions with articles titled “Protect our children against drug addiction!” The case seemed lost.

We were entering a highly emotional debate with the protection of children on one side and the evil interests of foreign pharmaceutical companies on the other. The debate seemed impossible to be won. The first step of the campaign was to change terms of the discourse.
We analyzed both explicit and hidden interests to reveal the real driving forces behind the proposal and to identify potential allies and enemies. In the briefing paper that re-defined the terms of the debate, we were able to prove that abuses of the client’s product for influenza treatment are rare while costs of restricting the availability of the product to the public would be enormous. Consequently, We succeeded in building a powerful coalition of interest behind this statement (including the National Health Insurer, the Ministerial Anti-drug Commission, NGOs taking care of drug addicts, Ministry of Interior, etc.). In addition, we identified a local pharmaceutical company that would also suffer from the restriction, which enabled us to lead the campaign appealing to public’s patriotic interest.

We succeed in building a compromise that enabled the government to maintain its strong position on drug abuse while allowing the client to continue selling the product over the counter. 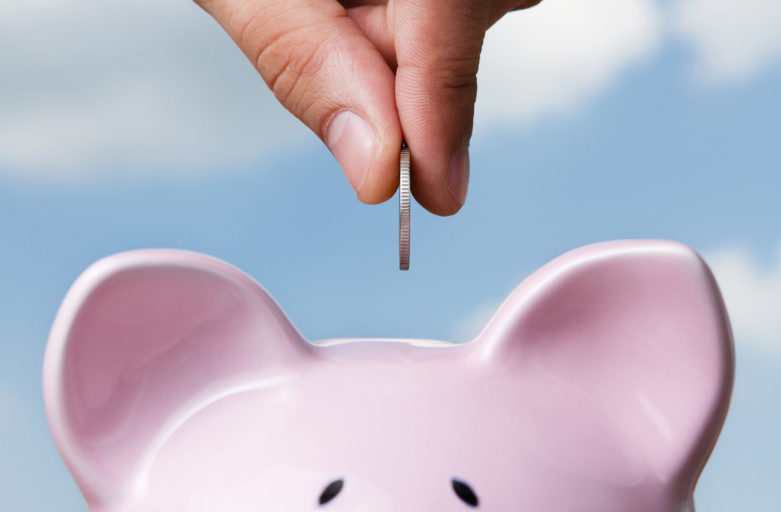 An amendment to the Act on Czech Cinematography Fund has been submitted by the government with the stated purpose to promote Czech film production. The Lower House of Parliament has approved the Act in 1st reading. If the amendment had become a law, it would have imposed an additional tax on the client’s revenues. We were approached by the client to either kill the piece of legislation or amend it in a way that it would not represent a threat to the client’s business.

Our client entered an emotional debate with the promotion of Czech cultural heritage (prepared under the previous, tragically deceased and popular, minister) on one side and the mean interests of foreign multinationals on the other.
As we entered the debate at a late stage, we worked to delay the decision up untill shortly before the forthcoming general elections. we highlighted that not only this is an infelicitous solution to a lack of funds in the state budget but also that the soft rules for money allocation create a space for corruption. Based on sound arguments and united pressure of coalition partners, we worked towards prolonging the legislative process, to benefit from the lower turnover and lesser loyalty of MPs one week before the elections.

The Lower House has not gathered sufficient majority to outvote the presidential veto and the legislation was rejected. 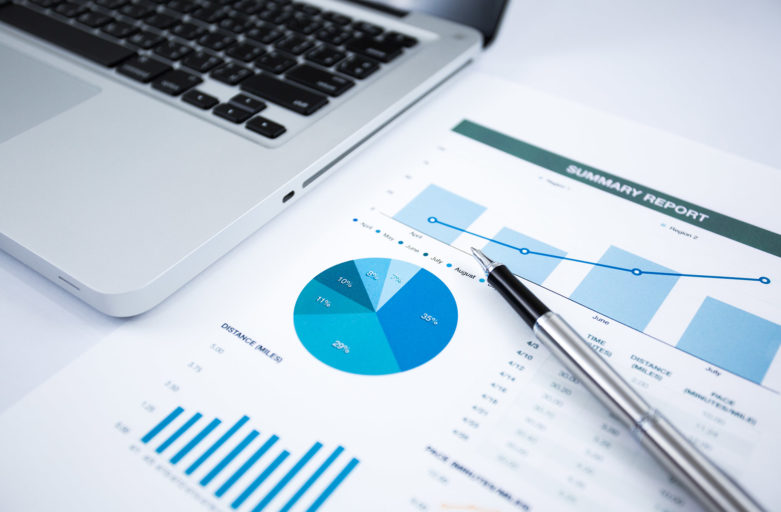 A UK private equity fund has raised a fund to be invested in development capital and management buyouts in manufacturing of medical devices and health care sectors in Central Europe. Because investments into the health care sector and related operations are vulnerable to political risk exposure in Central Europe we were asked to assess political/regulatory environment, discourses and trends with a view on feasibility of such investments. In addition, we were also tasked to scout for investment opportunities in given sectors.

We conducted a regulatory analysis in the relevant industries coupled with a thorough political risk assessment to determine a proper timing for starting of a dialogue with management and owners of selected target companies. Timing of the transaction based on the political risk assessment has been of particular importance in this instance because of a vibrant debate and much controversy surrounding issues of private ownership of health care establishments in the region.

We succeeded in starting a dialogue with several acquisition targets and a political and regulatory analysis gave the investor a confidence to proceed with the transaction. 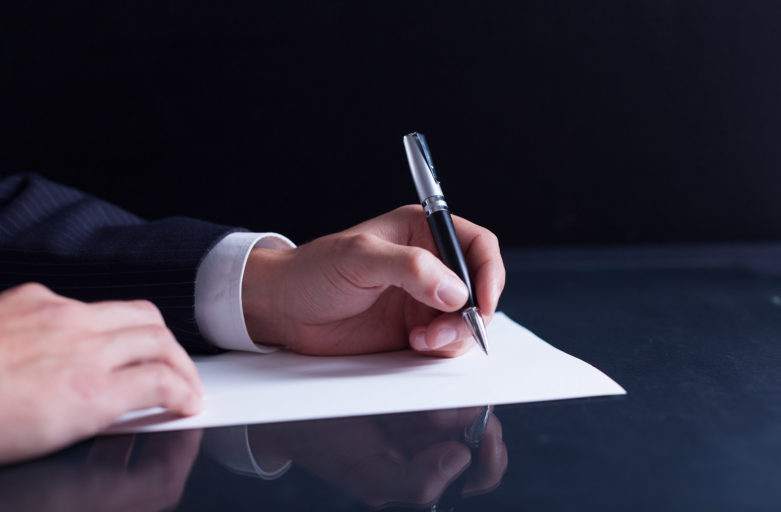 Leading advocacy organization for America’s financial services industry that for almost a century successfully advocated for the nation’s top financial services companies solicited our services to help organize event through reaching out to influential speakers.

We fully utilized our vast network of powerful friends to connect them with their conferences. We prepared personalized emails and arranged network opportunities for our team to meet with embassy staff. We developed strategies to target foreign leaders and diplomats in Washington D.C. as well as famous politicians from Central & Eastern Europe countries. 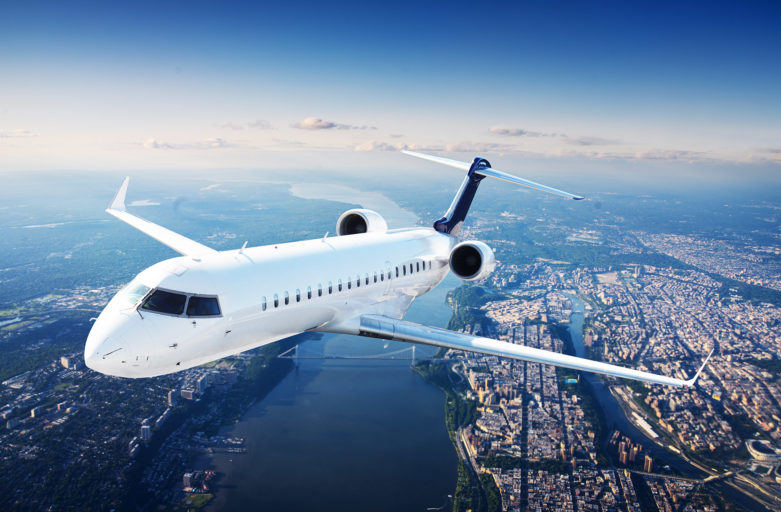 For multimodal journey planner that compares and combines air, rail, bus and car rental options was necessary to get access to the timetables of the train and bus operators across the Europe. Since especially railway industry is still highly regulated market with many of the companies being state owned and thus less open to provide their data and start cooperation with private entity, our goal was to identify the key decision makers, present them this startup and open door for the agreement.

We utilized our expertise to identify the contacts that are most influential for their business priorities in the target countries and we worked to ensure that their request will be listened to and fulfilled. Once we identify the right people within the organizations, we presented them arguments in favor of cooperation with them and organized the meeting with the integrated travel startup leadership. After the meeting we followed up to secure the necessary approval for technical feeds, contracts and license agreements to facilitate a partnership between integrated travel startup and specific carriers. If any issues and troubles occur we used our high-ranking contacts and government know-how to gain support and approval for their request.

Up to now we help them to achieve successful agreement with four train operators in Poland including the biggest ones. In Czech Republic contract were signed with private operator LEO Express and state owned Czech Railway. In Austria we helped negotiate the involvement with ÖBB, major state owned train company. 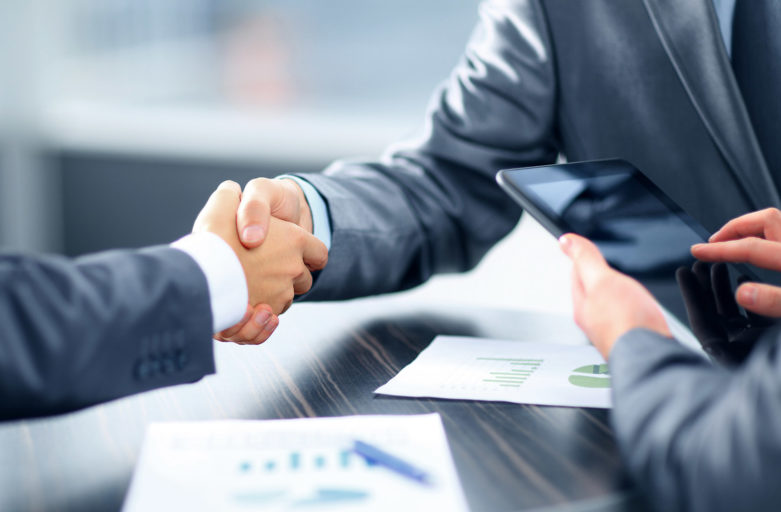 For five years, the government resisted all moves to introduce competition in the provision of this insurance product. Although several versions of the Bill were prepared by the finance ministry, none ever reached the cabinet because of perceived insurmountable “technical obstacles”. We were approached by an international insurance company wishing to provide this product and tasked to remove the monopoly of Ceska Pojistovna (local insurance market leader) on the third party motor insurance.

The last version of the Bill was prepared by the finance ministry officials just before the elections. Our task was first to push the Bill up the legislative agenda of the new government, and second, to reach a consensus on the proposal fast. Timing was essential. We had to deal with vested interests of Ceska Pojistivna and its polical allies on one hand and the over-ambicious demands of the industry association on the other.
We prepared a set of briefing papers highlighting the numerous benefits of removing the monopoly. In addition, we made sure that the media was fully briefed at every stage. In this way, we were able to expose efforts aimed at delaying de-monopolisation. The headlines in the Czech press –“XY prolongs Monopoly”– proved of a major help. Apart from neutralising the discrete obstruction through media exposure, We worked to moderate the politically naive approach taken by the Association of Insurance Companies. Its requirement for an annual premium increase of 60% would endanger the passage of the whole Bill. We succeeded in building a powerful coalition of interests behind the compromise including the Ministry of Finance.

The Bill was approved and the third party motor insurance monopoly removed. 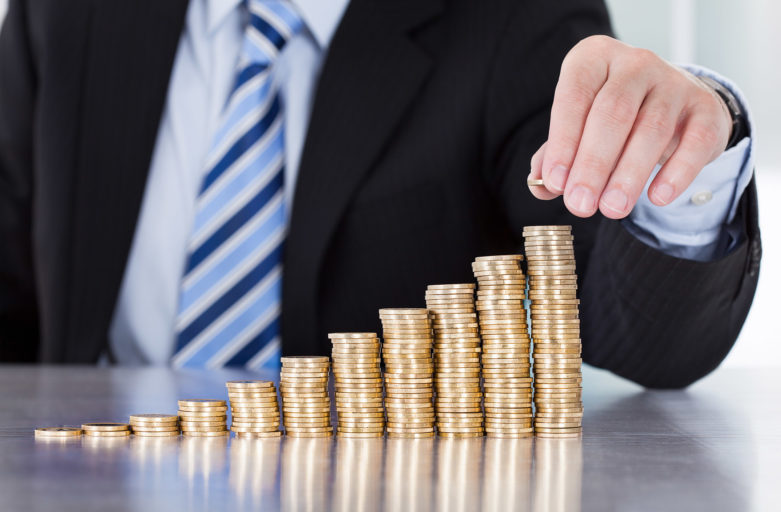 Our client is a financial tech service that allows retail customers to access term deposit products of our partner banks from across Europe. For our partner banks, we provide easy and scalable access to alternative funding pools at low and variable cost. The main of cooperation between us was to ensure the development of a regulatory and political framework favorable to the their business model, i.e. creating a single European market for retail/household deposits.

Our approach covered initial research and identification of key targets. After preliminary analysis, we focused on the EU working on banking and finance and on the EU digital agenda, pitched added-value of meeting with our client and followed-up. For all these meetings we are developing messaging and speaking points and providing a prebriefing and debriefing. Complimentary part of our effort is thought leadership with identifying conferences, panels and other speaking opportunities when targeted audience are present.

We successfully engaged and spread the right message amongst the correct stakeholders and interests groups on the E.U. level. We organized several meeting with the high level representatives of EU authorities to present our client business model, raise the profile of the company and establish it as a partner for a communication about the future regulation in the fin.tech area.