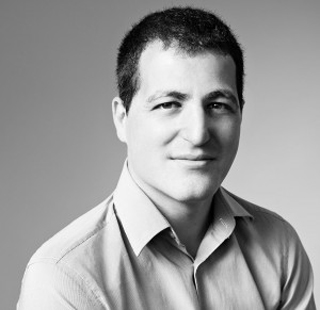 Prior to joining Target Global Shmuel was a partner at the Berlin based Hasso Plattner Ventures where he invested in companies such as iZettle and Hansoft and served as a board member in DreamLines and reBuy.

Before that Shmuel was a partner at Giza Venture Capital in Tel Aviv where he invested in companies such as Soluto (sold to Asurion), Vishal.ly and other early stage internet ventures. Together with Giza, Shmuel founded GPV, a pioneering Warsaw based venture fund where he also lead virus internet and software investment. Shmuel was also co-founder of LocaLoco (sold to Say Media Group ) a social gaming start up targeting emerging markets.

Shmuel started his career as strategic consultant to GCS and a consultant for several members of the Israeli parliament and government.